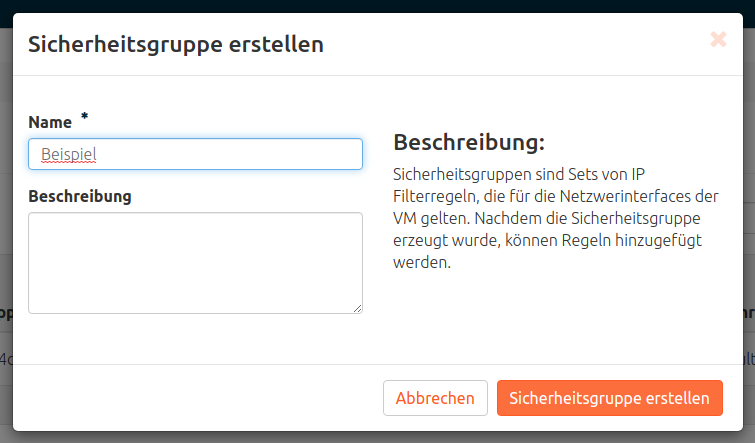 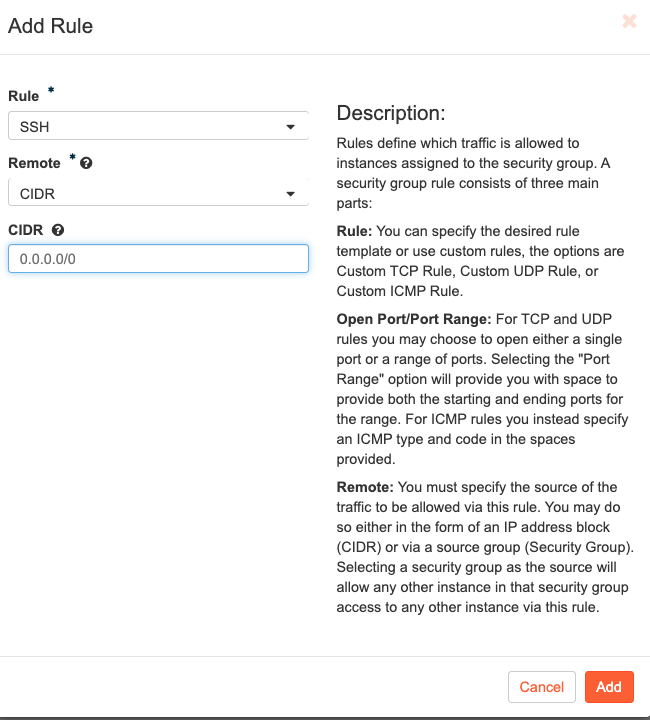 > Assign a new security group to a VM 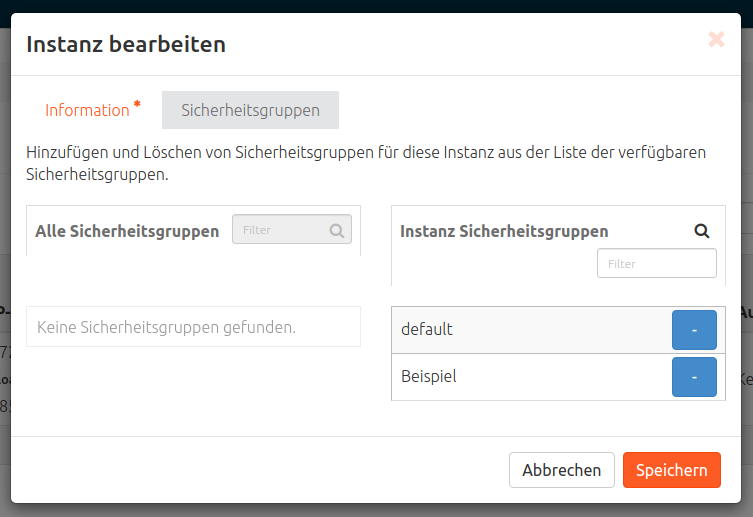 > Create ICMP reachability from external as a rule 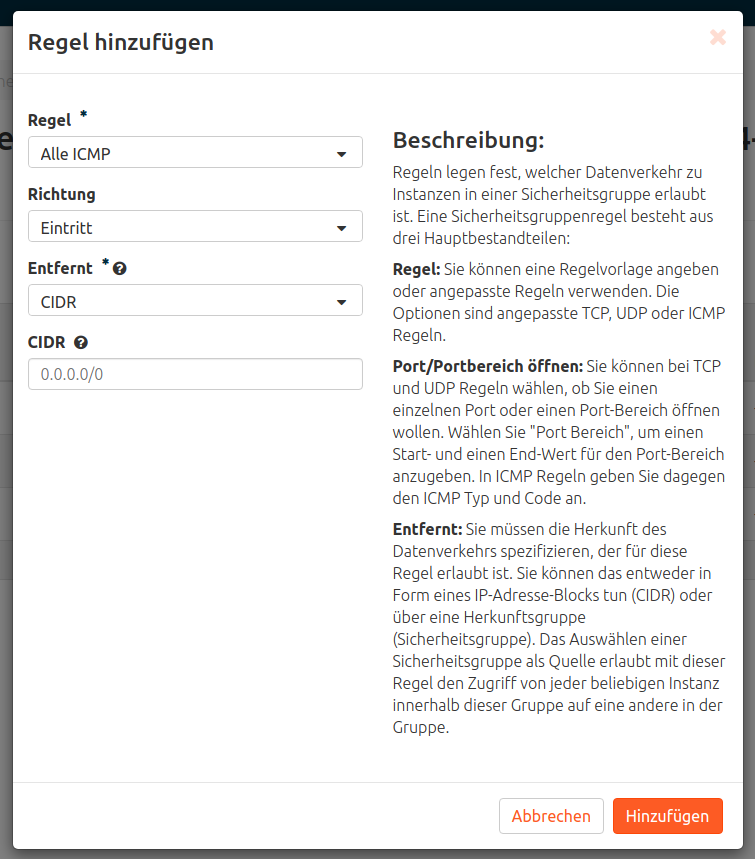 > A rule for HTTP / HTTPS, for example, or the following also works in the same way 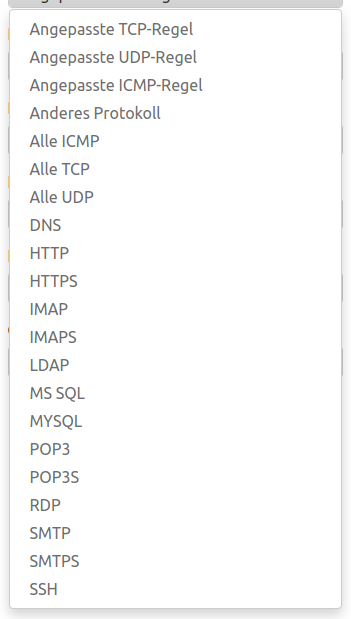 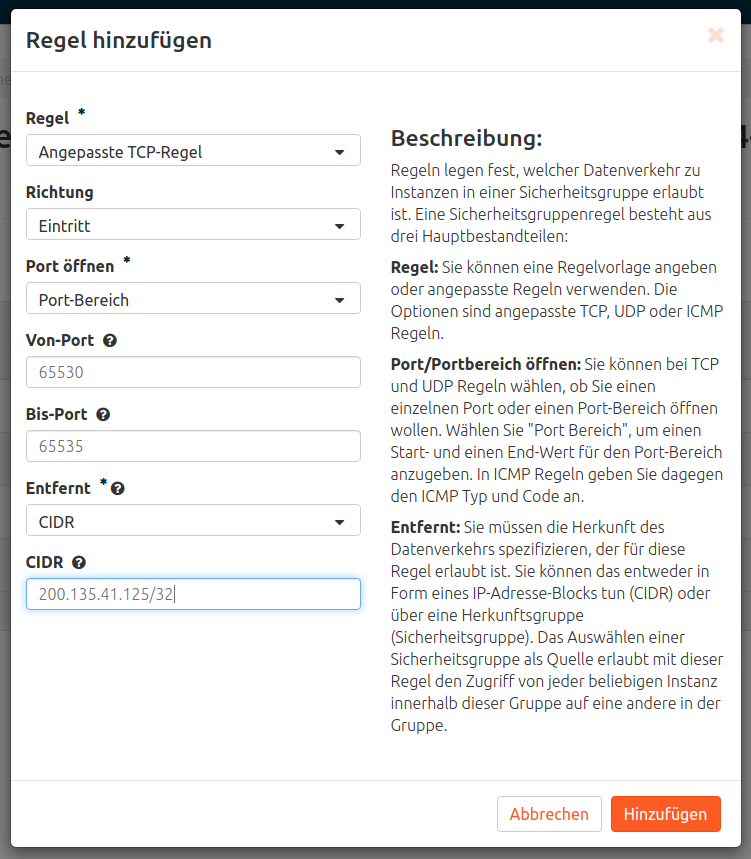 How to set up the first machine is described in this article.

In times of high availability and multiple web servers, the balancing act between central data storage, data security and fast access times must somehow be achieved. This is precisely why more and more users are now using technologies that entice them with buzzwords...

You want additional backups for your volumes? Preferably on another independent storage? Here you will learn in a few minutes how to configure daily volume backups in the NWS cloud. For volume backup, NWS offers a simple backup functionality. This copies selected...

One of the first customer requirements you usually read is High availability. For a long time now, it has been more the norm that the project is still accessible without problems even in the event of partial failures and that "single points of failure" are avoided. A...