In times of high availability and multiple web servers, the balancing act between central data storage, data security and fast access times must somehow be achieved. This is precisely why more and more users are now using technologies that entice them with buzzwords such as S3, buckets, object storage and Swift. We at NETWAYS Web Services have been offering this for some time, but we have noticed that it is apparently not documented enough for our customers. To shed some light on this, we have created this article. This explanation is therefore given piece by piece:

Object storage offers many advantages over locally stored data or classic NFS storage because an NFS setup often consists of only one server and thus represents the single point of failure. The administrator must also always be concerned about the performance of the storage and the operating web servers. Another advantage of object storage is the size and number of data to be stored. This is because, in the case of object storage, the data is unlimited. The provider of the object storage (i.e. in the current case NWS) ensures that the space here never runs out. With your own NFS, the size must be taken into account in the planning from the beginning and the customer pays for the planned reserve in the long run. With object storage, only the volume that is used is paid for. Also worth mentioning is the relief of the web server, especially with regard to locally stored data. Imagine the following architecture: The application is run on several web servers, images and other objects are stored in the object storage and delivered directly to the website visitor through intelligent integration without burdening the own web servers or their bandwidth. In short, you tell your application not to deliver this image, but the application only passes on the path of the stored image to the visitor. The image is ultimately delivered directly from the Rados gateway behind it and was never delivered from the app server. This means that it reaches the website visitor quickly, saves bandwidth and reduces the load on one’s own web server, and is nevertheless kept centralised. By the way, the object storage uses our Ceph, where all the data is distributed over a large number of systems and naturally also has corresponding replica sets.

Now the EC2 credentials for the S3 access must be created, for this purpose the command

The result provides output similar to the following

For further use, s3cmd is now configured. This requires an installed s3cmd. The setup starts by means of

In the following wizard, the previously created data is entered, which then looks something like this (relevant entries in bold)

In order for the S3 commands to work as desired, a small adjustment has to be made to the config that was just created

. After saving, the application can now begin.

A new bucket is created using the following command

To check the creation of the bucket, it is listed with the command

Place Files in the Bucket

Time to upload the first files. The put parameter is used for this

To see what is in the bucket that has just been filled, the ls command lists the contents. However, this is now expanded by the bucket name

The file that has just been uploaded can now be downloaded using the get parameter.

Below are some helpful commands: Move an object from one bucket to another:

. Store an object encrypted in the bucket (requires a predefined passphrase). (s3cmd –configure)

A very valuable command is the sync to synchronise a local directory with a bucket (everything below /important-data is synced to s3://myfirstbucket/backup/)

. To conserve bandwidth in certain use cases, the –limit-rate option helps, this defaults to bytes but the option also recognises a k or m suffix (kilo/megabyte) per second

Of course, there are many more parameters for the s3cmd, all of which can be listed using –help. When using s3, however, modern and elegant procedures can also be included, e.g. the lifetime of a file with a predefined deletion date. In OpenStack you can also see what the object storage is doing by navigating to the corresponding menu via Project>Object Storage. By the way, our object storage also works with swift – so it is also addressed by OpenStack itself. So a mixed operation of S3 and swift is possible at your discretion. We have not yet documented swift further, but our friendly MyEngineers will be happy to provide information on request.

The prices for our object storage and everything else we offer at NWS can be found here at any time. 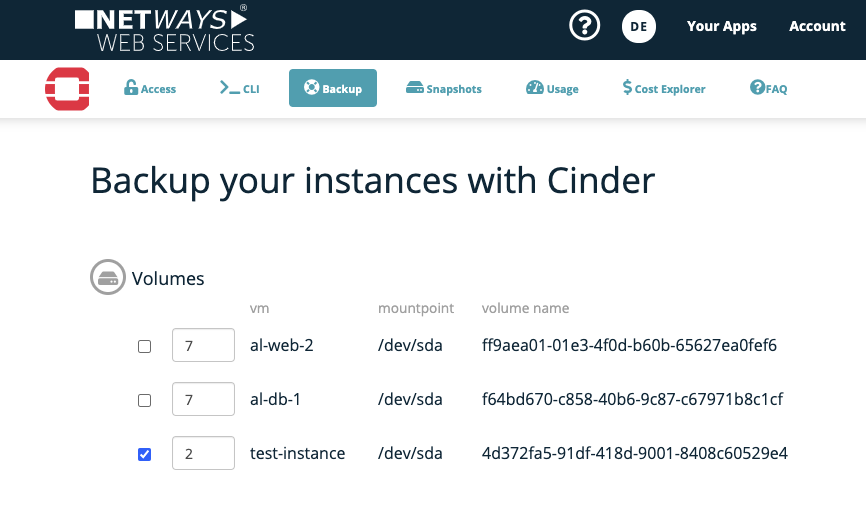 OpenStack made easy – Autoscaling on Demand 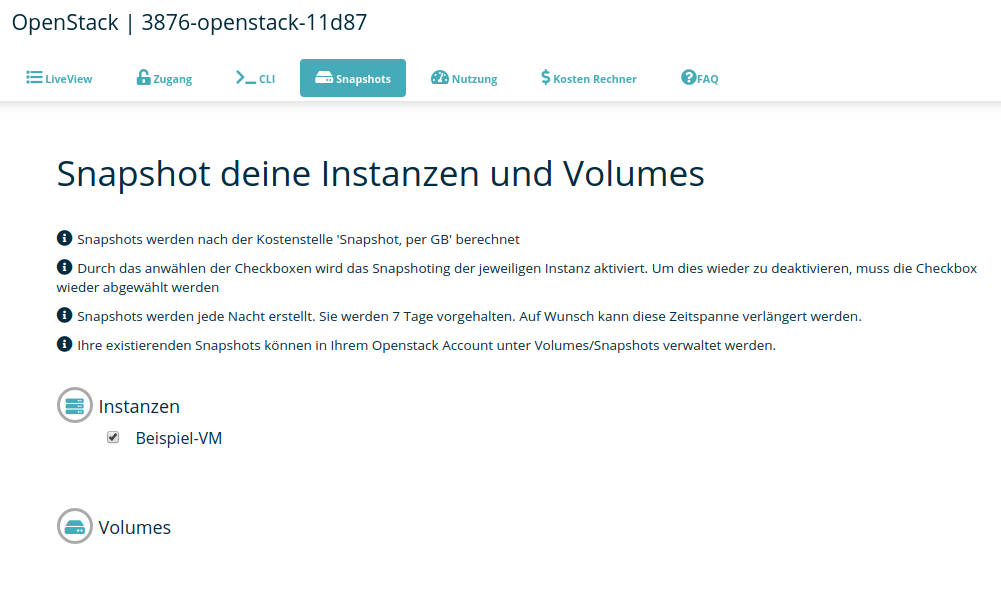 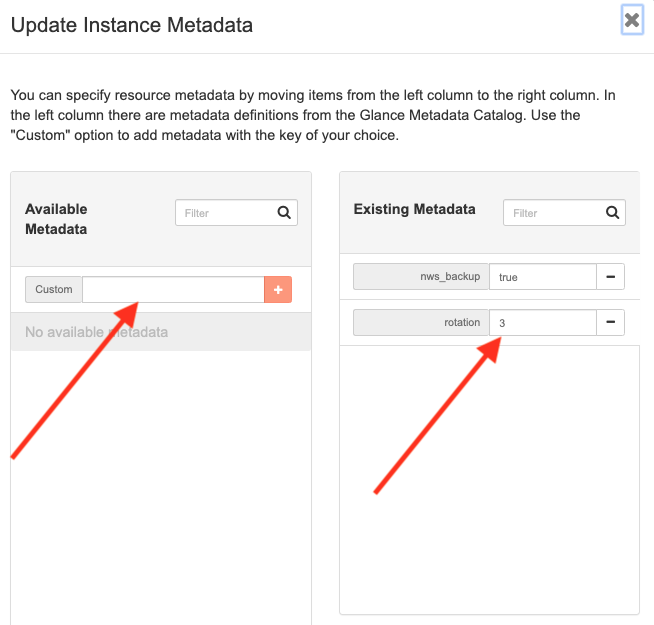 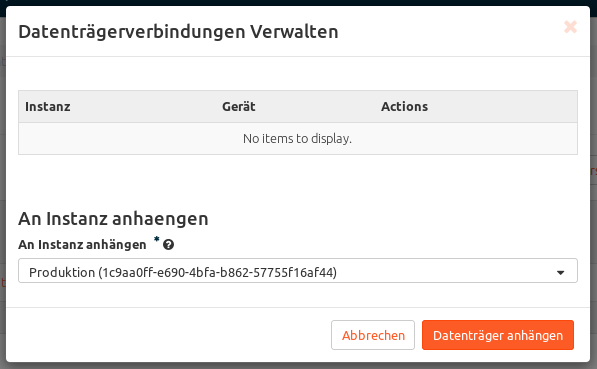